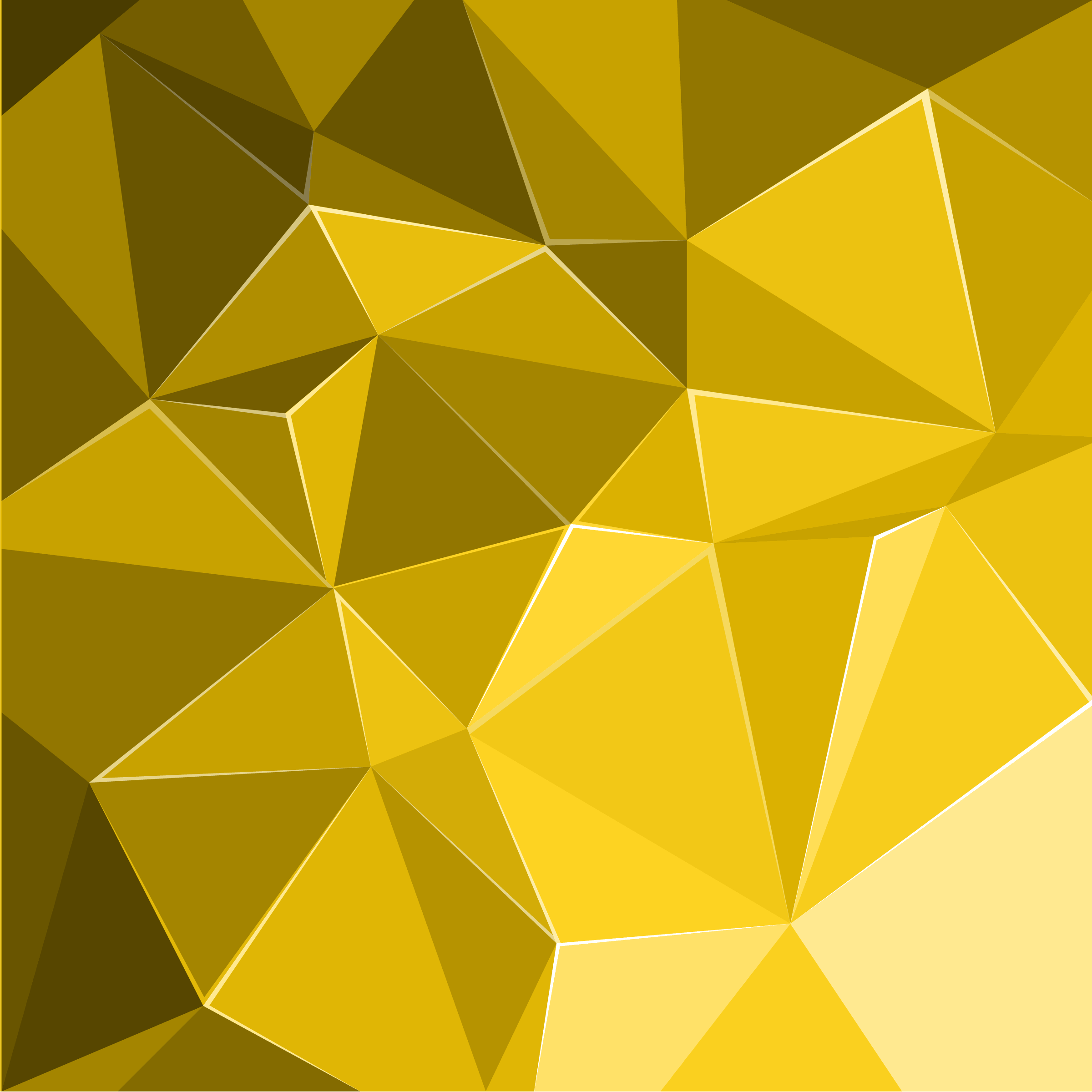 My Mom’s a Winner

So they tell me I can write about anything on this blog, and while this isn’t directly related to poker staking it sure is something that has been on my mind a lot recently, so here goes nothing.

On Friday, October 13, ironically my moms birthday, I get a text from my dad saying “Mom has cancer.” He goes on to explain that Mom has a very rare form of cancer, cancer of the appendix. This news hit me like a ton of bricks. Cancer, I thought?  That’s what other people’s relatives get, not mine. In the last two weeks my family and I have learned a lot about this type of cancer. There are two things that have stuck out to me:

1.). Technology has advanced a ton in the last 10 years to beat this specific type of cancer, making survival rates significantly higher.

2.). An unquantifiable aspect of beating cancer is your attitude and mindset.

I’m not qualified or knowledgeable enough on point 1 so I’m going to focus on point 2.

I have two good friends here in Las Vegas that have engrained a concept into me that I firmly believe in: “There are winners and there are losers in this world.” Over the past decade of backing hundreds of poker players, I can confidently say I’ve dealt with both. For the players that are “losers,” that doesn’t necessarily mean they lose at poker. In fact, many of them win, but they have a low ceiling of potential. On the flip side, our “winners” are not necessarily high stakes crushers, but they have IT.  Based on my observations of both types of people, I’m going to attempt to characterize IT and then I’m going to explain why IT will ultimately be the reason my mom beats cancer.

I have seen three main differences between winners and losers:

During downswings, winners have a peace over them; they know they’re going to win in the long run and they do not overly worry about short term results. While internally they might recognize bad luck or running poorly, they almost never verbalize this because they know luck comes and goes. But no matter what they’re going to win in the long run. They remain patient when facing adversity and specifically they verbalize their downswing will be turned around; it’s just a matter of time.

When losers hit downswings their volume drops dramatically and they spend less time in the lab. It’s easy to work on your game and put in volume when you’re winning but much more difficult to grind through and confront deficiencies when losing. We have a few long-term players in particular that embody this work ethic.  When they go on downswings their volume increases significantly and they become much more active in analyzing their games through their own individualized methods. They refuse the possibility of losing and do everything it takes to turn the ship around.

Winners carry themselves differently than losers in a wide range of ways. They treat their stakes with us as an important business relationship. They stay on top of their reporting spreadsheets, their accounting tends to be right on point, and they communicate effectively. All of these aspects give us as backers the upmost confidence in our investment with these players.

So now that I have established the traits of winners, how does this relate to my mom?  Well, as you might guess, my mom is a huge winner. She is on a downswing right now in her heath but this is where her traits of being a winner are shining bright.  In just two weeks she has put together a team that embodies this winning mentality.

Her attitude is as strong as ever. When you talk to her about the cancer she is very calm and poised. One of her doctors told her recently that 65% of his patients with this form of cancer survive 5+ years.  My mom didn’t flinch at this, she’s a winner and all she knows is that SHE is going to survive it. She is not worried about the other 35%.

My dad has brought a work ethic in the past two weeks that is unmatched. He has been researching the best doctors and the best plan moving forward around the clock. I receive emails from him at 11 p.m., and I see emails at 3 a.m. The man is working around the clock, which is what winners do when facing adversity. My mom’s team will continue this work ethic in the months to come.

And finally, my mom has sought out the help of the best doctor in the world for this specific type of cancer, Dr. Paul Mansfield of MD Anderson in Houston.

His team is delivering the upmost professionalism, which you can expect from the #1 cancer hospital in the U.S.  This professionalism gives us a crucial confidence needed to beat this.

Have an honest look at where you’re at currently on the three main aspects of being a winner. Find one that you can work to improve.  I certainly have learned a lot from my mom’s winning mentality in the past two weeks, and I look forward to a future blog post down the road where “My mom HAS cancer” changes to “My mom BEAT cancer.”