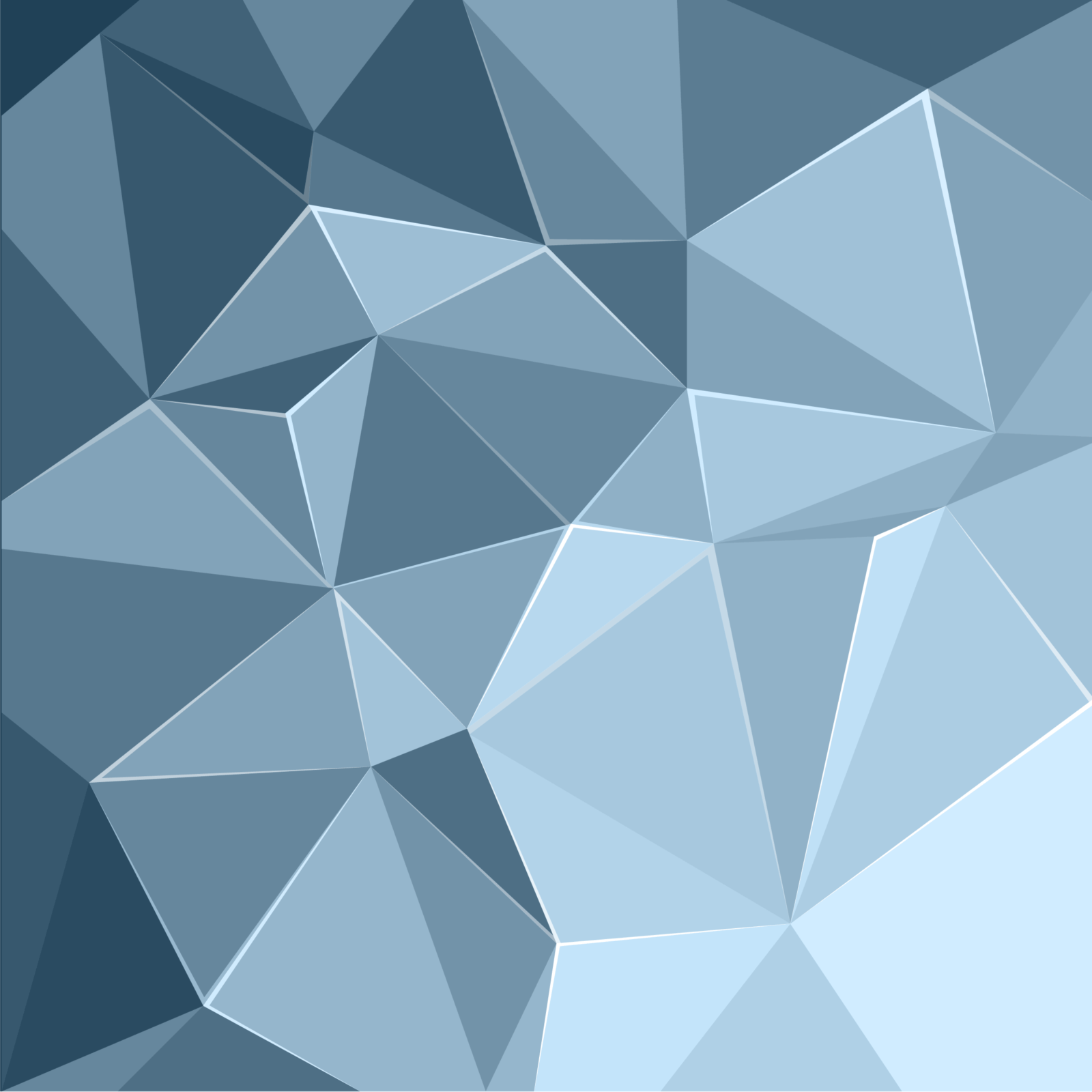 2018 might go down as our most successful year ever.  It was certainly not our most profitable year ever, but our MTT players posted some amazing results, and this year we did an incredible job at debt/makeup reduction within our cash game stable.

For MTT staking, our players did a fantastic job! They combined to play over 35,000 tournaments, and posted a combined ROI greater than 20% over that sample. The learning and coaching resources we provide our players, combined with our focus on keeping them in the best games possible, definitely help out – but more importantly we have a great team of players that we are very proud of. Great work.

In terms of debt reduction, last year we ended the year with our makeup number being over 50% of our capital.  We even started this year letting our makeup continue to rise, further shrinking capital.  The main issue was the Asian sites that seemed to still have incredible games, the same games we had crushed as recent as September 2017, however, we weren’t winning.  We couldn’t figure out why we couldn’t beat the games, but after a large enough sample of losing we eventually made the very tough decision to leave the site.  Looking back on it and armed with more information from the community, we think there were very experienced collusion rings on the site that grew rampant as the site grew.  The collusion was very advanced and frankly just something we had never dealt with before and all of us had a very hard time detecting it.  Mid-March we left the site entirely and at this point we had an extremely large makeup number and capital in the operation was the tightest it had ever been.  Every staking operation out there that has gone broke let their total team’s makeup get too high, and eventually it just bankrupts the company where they don’t have enough capital to keep their players funded.  We generally keep our makeup to about 20% of our total capital which is a very comfortable margin to operate, but at this point our makeup number was the same size as our capital (1/1 ratio).  We spent the year swallowing some losses but mainly just grinding out of it on the sites we’ve historically beat for a long time and I’m happy to say that we’re ending the year where our makeup is only 15% of our capital.  That is an extremely safe margin and right in line with our historical averages.

Operationally for cash game backing, we saw a big transition away from the Asian apps and onto the private PPPoker clubs.  These games have a heavy PLO contingency, where as our guys mainly focus on NLH, but we’ve still found good NLH games in the low-mid stakes range.  In addition, we’re still putting a heavy focus on the traditional American sites such as Ignition.  We held steady the entire year right around 50 players.  I’ve found this to be the size of our operation where I think we click the best.  We’ve tried numerous times to grow larger but it just always seem the extra 20 players we’ll add just end up costing us a ton of time for little to no profit.

I look forward to 2019 where I plan on us staying steady around the 50 player mark, continuing to look for new private clubs to expand to and continuing to run a lean operation where we’re extremely financially secure.

2018 was our best year ever and that’s just flat out based on total profits.  It was a very interesting year with 3 main highlights:

-On May 14th 2018, the United States Supreme Court repealed PASPA, which was the law that limited sports betting to only Nevada.  Since then we’ve seen states such as New Jersey, Delaware, Mississippi, Pennsylvania and Rhode Island open sportsbooks.  We expect to see many more states in 2019 open up.  We’re still evaluating how this affects our business, but overall we see this as a positive change.

-This year we worked hard on a data project that broke down our lifetime results by numerous things, one of them being by sport.  In the past we’ve been hesitant to do this because our data samples become so fragmented and realistically not large enough samples to analyze results on a micro level, but this year we thought we were nearing some large enough samples to take a look.  The results were very interesting, specifically that we were getting crushed at college basketball and NHL.  We talked to some other people in the industry and using that info made some very specific changes to our model in these sports as well as other sports.  This change has been gigantic for us and our ROI this year grew by 60% over the past 2 years.  Our volume did drop approximately 10% this year vs 2017 but that’s a function of us being more selective in what we’re betting.

-We started out the year buried in makeup from losses in Nov/Dec ’17.  In addition we got off to a slow start on the year and it took us all the way until June to clear that makeup.  We had a very strong July and August, but then had our first losing September ever.  The beginning of college football season is normally a tremendous opportunity for us so this was concerning and disappointing.  We followed that up with a gigantic October and a very solid November.  This current month of December though is like nothing I’ve ever seen before and we’ve coined it as a “December to remember”.  It’s by far our best month ever and our hold % this month will be right around 9%!  We’ve seen big upswings before, and just like downswings they always seem to end at some point.  We’re going to ride this wave of momentum into 2019 and try to make it last as long as we can.

Many people in this industry lost a great deal of wealth this year from bitcoin.  We saw the year start with bitcoin at $15,000 and saw a brief spike to $17,000 and it’s looking like we’re going to end the year around $3,700, almost 80% off of the highs.  In addition, alt coins have seen drops even much more drastic, many losing 95%+ from their ATH.  I’ll be the first to say that I lost money as well this year in crypto, but as I mentioned in last year’s blog I’ve always had such a conservative investment approach that my losses were fairly minimal due to never carrying much of a balance.  I have friends that last year became what seemed to be overnight multi multi millionaires.  Most of my friends held their crypto balances in full and subsequently have lost a large percentage of their gains.  Many people (myself included occasionally) are quick to point out that if they would have just sold at the ATH that they could retire.  The flaw with that mentality of course is that the same people that had the gusto to let their balances ride as high as they did are not the type to just sell everything and lock up financial independence.  The other flaw is that nobody can time the market.  The only thing I can say about the situation is that for me personally I have a number in my head, I want to get to 25x my yearly spend.  I track every dollar my family spends and we’ve averaged the same amount spent the last 5 years.  I work every day to grow my net worth to some day hopefully reach 25x that amount.  When I get there I’m largely done.  I’m not saying I’m going to retire, I love this business and the mental challenges of it way too much, but any investment I have that’s even remotely speculative will be converted into lower risk investments.  For my friends that built up $10,000,000 in crypto that don’t even live expensive lifestyles, what will they look back on for the year of 2018 as they look back many years from now?  Wealth is so hard to create and I think a lot of us in this industry take that for granted, as successful professional gamblers make making money look easy and crypto only furthered that.  I applaud the many of you who took chips off the table along the way up as I know not everyone let it ride the entire way.  For the gamblers that didn’t, I hope lessons were learned for the next once in a lifetime opportunity.

Thank you to my team for your support.  Sean, Dan and Jason you guys are what make this operation so successful.  You guys all worked incredibly hard this year and I’m so thankful to have you guys running this show.