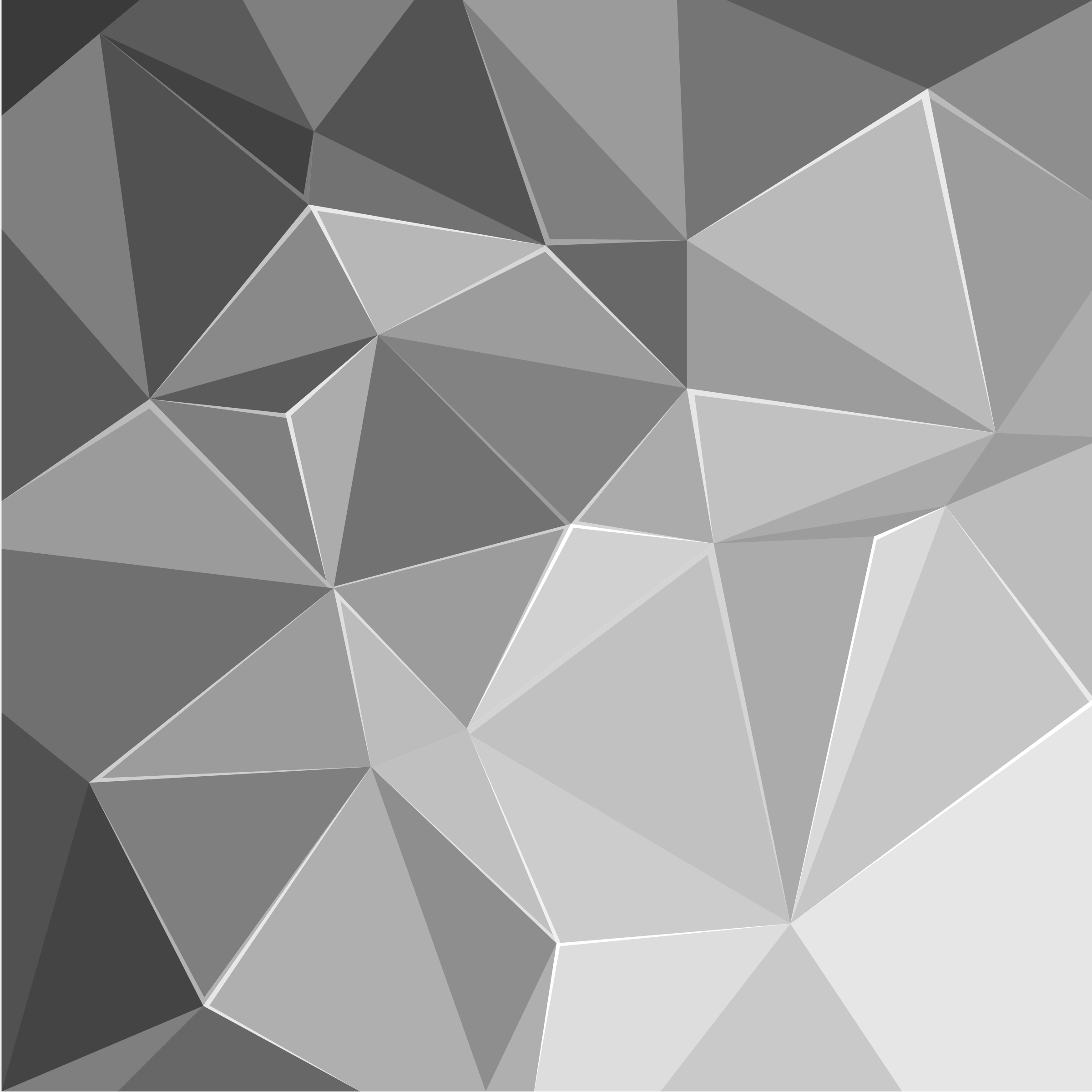 On August 9, 2016 the largest online poker site in the US, Bovada Poker made a major announcement.  They had sold the poker component of their operation to a new company called Ignition Poker.  Bovada is a very large segment of our business as we focus on mainly US staking and due to this I received numerous texts, emails and skype messages from friends and current/former players asking what exactly this transition meant.  I told everyone that it was most likely not the doomsday scenario people were predicting, but that I also wanted a week or two to dig a little deeper and that I would have an opinion after giving it some time.  So, I’m writing this blog post to clarify what I think the Bovada Poker to Ignition Poker transition will mean to us as poker players.  This is mainly my opinion but it’s also based on conversations with others in the industry that have solid insight (so thank you!).

It looks like Ignition Poker is just a shell company of Bovada Poker.  Companies all over the world create shell companies and this is no different.  On paper they might have different owners listed, but Bovada Poker wasn’t actually sold to an outside entity.  This is one of the biggest misconceptions that I’ve continually heard from players citing that they wonder who exactly Ignition Poker is.  It’s going to be the same exact management, the same software, the same payment processors etc.

How will security be moving forward?

Security will be the same as it was before.  The entire security team that worked at Bovada Poker before now works for Ignition, because again, nothing has changed in terms of employment or management.  With the anonymous nature of the games a lot of people question the security team at Bovada, but from my experience they do a really good job.  I’m personally grateful that this level of security will continue.

How will payouts be?

Quite a few people have reported that when they moved their accounts over to Ignition that the updated max cashouts for bitcoin are $3,000/transaction and max 1 per 5 days.  I’m told that in the near future these w/d’s will go back to the same they are on Bovada with a max of $9,500/transaction and customers being able to request a new one after the previous one processes.  Bitcoin has been an absolute game changer for Bovada in the past year and you can expect to see the same processing capability with Ignition.

Bodog Canada will remain on Bodog Canada.  They will remain in the same player pool as Ignition players, but it’s only US based players that are getting switched to Ignition Poker.

In the past few years Bovada has had a list of the following states that were considered restricted:  Delaware, Nevada, Maryland, New Jersey and New York.  In my experience, they seemed to turn a blind eye to existing accounts playing from these states.  For example, players that would come to Nevada during the WSOP, it would be very difficult for Bovada to close all of these accounts.  With that said, if you were in a state for an extended period of time you might get a notice from Bovada to discontinue your play until you left that state.  Other customers seemed to be able to play from restricted states for extended periods without any issues.  I’m told that with this transition to Ignition, Bovada is now taking a hard stance on these restricted states.  Any states with an address in these states won’t even be eligible to move to Ignition.  Also, accounts that spend extended periods of time in a restricted state will be given a warning and eventually locked.

One of the main concerns of many players, as well as us, is that Bovada is segregating their sports betting fish from the poker population and that game quality is going to suffer greatly.  I’ve spoken to other people in the industry with more concrete information than I have and this concern has been greatly diluted for me since I first heard the news.  Many of the losing players on Bovada never place a single sports bet.  Back in the day, the fishy population on Bovada was made up of a large portion of losing sports bettors, but Bovada has grown to be such a large poker site that they’re getting continual signups from just legitimate recreational poker players who are on the site exclusively to play poker.  It would be naïve to think that game quality is not going to suffer some, but I think the expected effect has been greatly exaggerated in the poker community.

So Why Did Bovada Do this?

This is the most common question I hear.  Most poker players I’ve spoken to firmly believe that this was solely an effort by Bovada to segregate the casino/sports fish from the professional poker players.  The timing of this news announcement right before football season led a lot of credibility to this argument as well.  After speaking to people more familiar with I am on the matter though, I really think this was completely a legality move on Bovada’s part.  Bovada has grown so much bigger in the last 5 years and the target on their back continues to grow in the eyes of law enforcement agencies.  Segregating their poker operation which primarily has the target from their other business that makes up the majority of their revenue makes a lot of sense.  There are a lot of ways Bovada could have solely segregated their poker players from losing sports betting fish that would have been an easy software update rather than going through this large song and dance of creating a shell company and making all of their customers jump through hoops.  So yes, I’m sure separating predatory professional poker players from ill-equipped sports bettors was advantageous but I truly think that was just an added benefit for them.

Thanks for reading and here’s to a strong Fall for everyone!