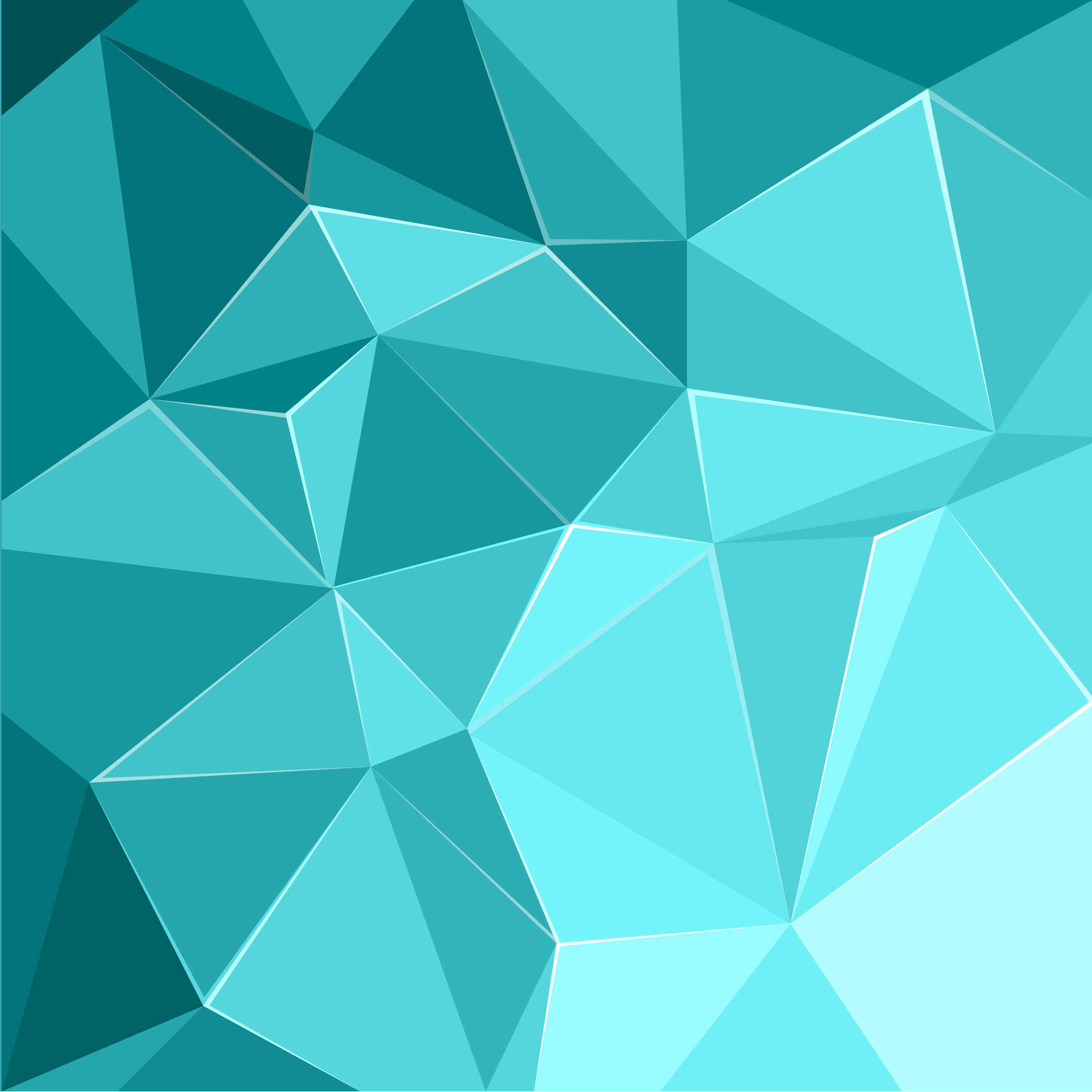 An Unexpected Reunion: From Busto to Bigtime

My then fiancé (now wife) and I were in the middle of an around the world trip.  It sounds much more glamorous than it actually was.  At the time I was primarily playing NL200 online mixed with some occasional live tournaments and I had a small group of 6 players that I was backing for online cash games on then True Poker which paid my players 80% rakeback under a prop deal.  Rachael and I traveled around staying at tight budget locations, one of which was a $50/night all inclusive resort in Fiji.  This resort was interesting in that everyone was required to stay for 1 full week and you were strongly encouraged to get to know the other guests at the hotel.  A side note to the story I’m going to tell is that my wife is a travel writer and wrote a blog post about our trip to Fiji here: http://jetsetedit.com/2017/04/mystery-in-the-south-pacific/.

Anyways, as the week went along we got to know the other guests of this resort quite well.  We met a couple also from Los Angeles (our home at the time) that we spent a ton of time with, we met a group of girls our age from Los Angeles, we met a couple from New Zealand and we met a Dad/Son who were from Germany.  The son from Germany was fresh out of high school, maybe 20 years old at the time and I told him I was a professional poker player.  Upon learning that he was giddy with excitement and we talked poker the rest of the trip.  His back story was that he was a small stakes online recreational player who was determined to be a professional, but his Dad had put a stop to his online poker play after one too many deposits from his dad’s credit card.  His Dad actually sat me down during this trip as well and begged me to advise his son to go to University and find a career outside of poker.  After the trip, this German kid and I stayed in touch regularly.  Eventually after a few months he convinced me to back him on True Poker.  Now keep in mind, these games on True Poker pre Black Friday were games we would drool over these days.  They were games that were absolutely incredible, not to mention an unheard of 80% rakeback.  I joke now, that back then when starting out Imawhale Staking Group I just needed to find applicants with a heartbeat.  Well, as it turns out this German kid didn’t have that heartbeat.  After just a few weeks he was down 30+ buyins.  I attempted to do a few coaching sessions with him and eventually just decided his game was helpless and that his dad was right that he really did need to go find a career.  After parting ways on good terms, we eventually just fell out of touch.

Fast forward to a few months ago.  My friend, Ben Lamb was playing in a 300k high roller at Aria and during dinner break he gave me a call.  He said “Hey Shane, I’ve got a German kid at my table that wants you to come up here and say hey.  He says you used to back him a long time ago and found out that we’re friends.”.  My reply was “Hmm, I don’t recall ever backing anyone from Germany, and honestly I don’t think anyone I’ve backed is playing in a 25k high roller at Aria.  He’s probably thinking of a different backer”.  Ben:  “No man, he was asking about Rachael and everything, he actually won this event last year, his name is Rainer Kempe.  You sure you didn’t back him?”.  I said on the phone “No I definitely never backed him.  I know the name, he’s an incredible player, but I’ve definitely never backed him” and I hung up.  So I go into my email and look up the name and sure enough there is my German friend from our Fiji trip who my last words to were to follow the advice of his Dad and to go find a career in something else.

I have since reached out to Rainer and we’ve chatted back and forth a bit.  We have plans to meet up soon for lunch or a beer and catch up.  I sincerely can not wait to hear his story of how he went from the poker player I knew back in the Summer of 2011 to now one of the dominant forces on the live MTT circuit and part of this young German domination we see.

I still laugh about this story every time I remember it.  Man was I wrong about this guy!!  We as poker players, as well as backers, make decisions based on incomplete information.  Looking back on it, this guy’s drive and love for the game of poker is something I should have weighed more heavily than his at the time natural talent for the game.  If you love anything as much as this kid loved to talk about poker, you’re going to find a way to be successful at it.